Happy Mother’s Day to my friends and fans!

On this mothers day we honor the mother of demons, Lilith – and her sisters.

Ancient sources of the Jewish Talmud tell us that Lilith was Adam’s first wife, but her sources are much more ancient 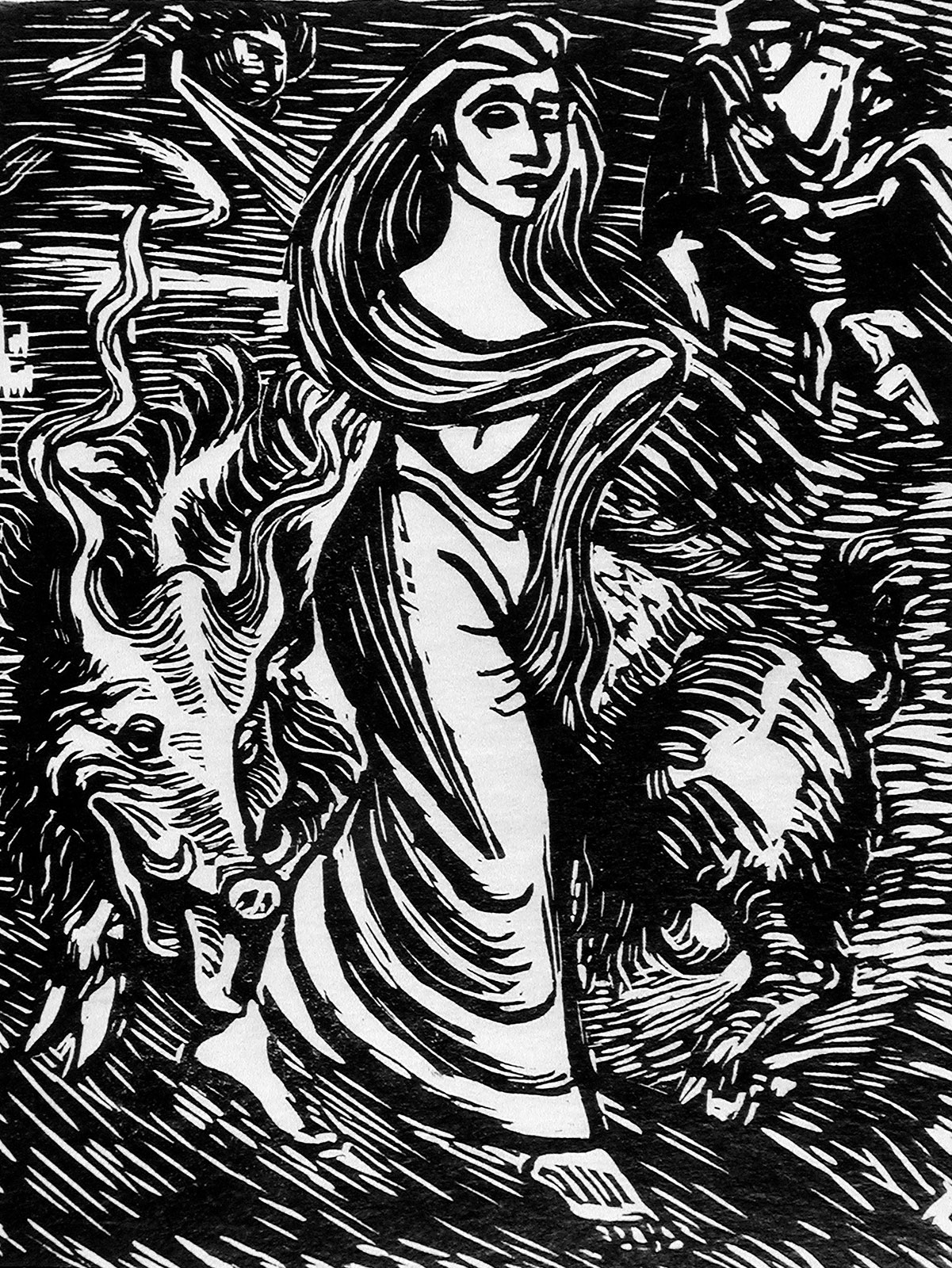 than that. She originates from the lands of Sumer ,Assyria and Babylon. In more ancient times she was known as a demon of winds and storms, known as the Lilitu.

In rabbinic writings Lilith was known to be the mother of the offspring from her union with Adam. These offspring were known as cambion – a human and demonic half breed. When she left the garden of Eden and became a consort to Samael, she bore more demonic children who came to be known as incubi and succubi.

Lilith was not the only one to bear demon children. She had three other sisters who also had lain with human men and crated demonic offspring.

The first sister to Lilith is Naamah. In the legends of the Zohar, after Cain kills Abel, it is Adam who separates from Lilith for 130 years. However, Lilith and Naamah continued to seduce Adam and they both bore his children, cambion, who brought disease into this world.

Not only this, Nammah along with Lilith is known to be one of the four wives of Samael (the ha-satan and angel of death in Talmudic scripture).

The second sister to Lilith who is also a mother of demons is the succubus Eisheth. In the greatest sense she is

associated as the Whore of Babylon, the mother of death and abominations.

There is also Agrat Bat Mahlat, known as the Daughter of Lilith, in Jewish mythos. In legend, she is also one of the four wives and consorts of Samael. Known as the angel of Sacred Prostitution, she visited King Solomon disguised as a troop of lustful women. He trapped them in a magic lamp and banished it to the caves of the Dead Sea. When the lamp was discovered by king David she was awakened, and she mated with him. Their union brought forth the cambion, the human-demon child known as Asmodeus.

So on this mother’s day, honor the four Mothers of Demons who bring the feminine force into this world! They represent all that is to be feared and fascinated by the essence of woman.