Today’s topic is an exploration of the familiar spirit in magic. A familiar is an animal that is more than just a pet; it is a companion in a spiritual and physical way that can protect you, comfort you, guide you and teach you in the ways of magic.

Although it is not necessary to have a familiar to be successful in magic or witchcraft, having one will enable you to add an extra layer in your practices.
Familiars aren’t often discussed in the context of Satanic magic or witchcraft. There is a feeling among Satanists in general that the practice of having a familiar belongs to the realm of paganism or Wicca. This is a misconception, because those that discount this kind of experience in their magic or witchcraft are missing out on the many benefits that having a familiar can bring. Satanism has no such rules or boundaries that apply to all Satanists. 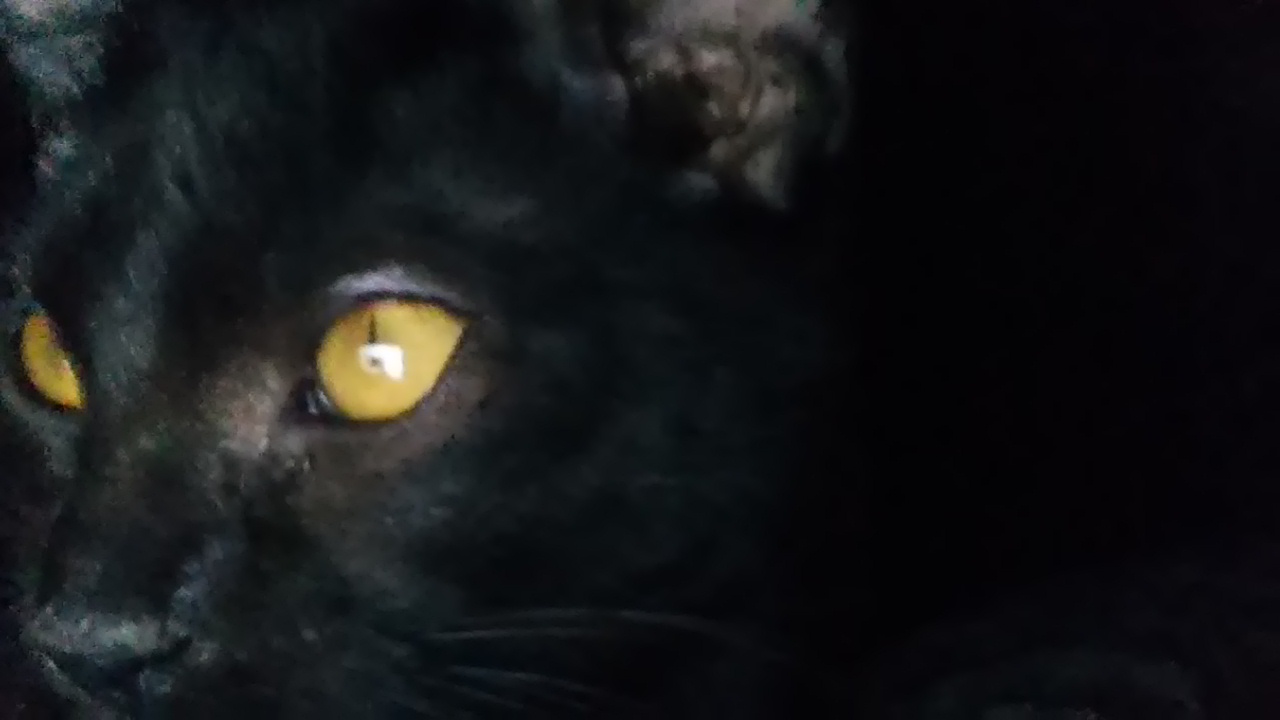 The cat is the most often chosen of these animals, for several reasons. Cats have an ancient history of being related to magic and the spirit world. It was the cat of ancient Egypt that was so revered that they had their own temples and were worshiped as gods. Cats have served their role in humanity by being protectors of our food sources, and were at one time a very important part of society. It wasn’t until much later in medieval times that cats (and black cats in general) became a symbol of the underworld. Cats were associated with witches as a liaison of the devil because of their nocturnal nature.

With all of this, during the era of the witchcraft trials, cats were hunted and killed alongside the innocents of the era. They became messengers of evil, smothering babies in their cribs in an age where people didn’t realize that cats just want a warm place to sleep. They became harbingers of death and misfortune. It is for this very reason that the black plague was able to spread so quickly. You see, cats being the hunters that they are, were able to keep the disease spreading populations of rats in check. Without the aid of cats, the rats of Europe were able to spread the plague quite readily. In their panic and fear of the unknown, cats were demonized not only for their past association with gods but for their nocturnal nature that must have seemed quite unnatural to humans in that age. 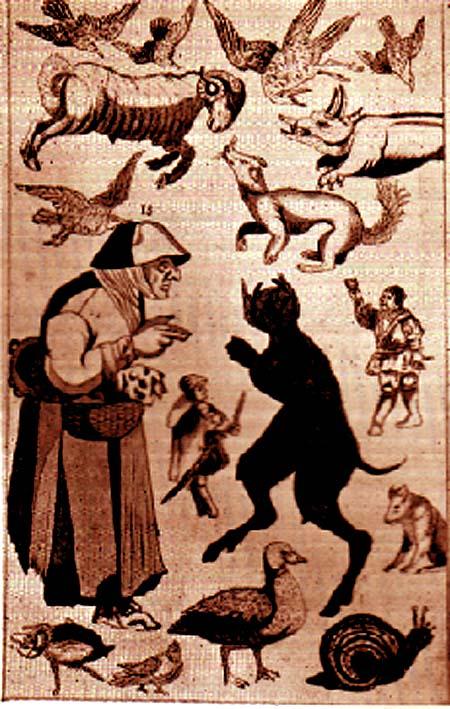 For example, I have a friend who is saving her money so that she can have a snake for a familiar. I know another person who has a spider for theirs. And its not unheard of to have a pet rat, ferret, rabbit, dog, or any kind of animal whether it is domesticated or not. A familiar will have a kinship with you that is deeper than just a pet and its owner can experience.

For instance, my familiar appears in my dreams at times and guides me in certain situations, enabling me to learn from him in a special and very spiritual way. My cat who is still very much a kitten at this stage, will be my guardian who will protect me by deflecting any harmful magic sent my way. He can join me in rituals and magic, with his presence allowing me to be drawn closer to the animal spirit and nature itself. He is my bridge between the physical and the spiritual in this way, acting as a gateway into the spirit world.

Animals are uncomplicated and feel emotions in a much purer way than humans do. They do not create prejudices in their minds, they love unconditionally, and they are able to feel the ‘spirit’ of a situation in a natural way. Other familiars I have had in the past were so close to me, that they had their own spot on my altar just for them. I have done magic with them, and on them.

I could tell many stories of how they helped me in rituals, and how they warned me about situations, and how I learned how to be closer to nature through them. They have made my life with magic and witchcraft so much richer! And what better way for Satanists, who generally gravitate towards earthly things than to have a special relationship with something that is so close to nature.