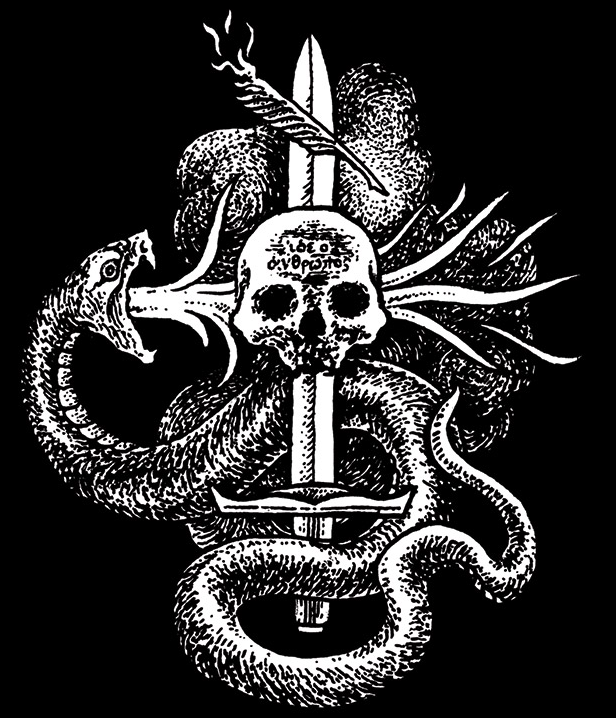 There is a very basic spell of destruction in the Satanic Bible (written by Anton LaVey). LaVey recommends that the ‘sacrifice’ is a willing victim, one who deserves retribution. There is an invocation to Satan and then a command to crush the enemy. Anton LaVey recommends burning a white candle during the cursing.

Amusing as it seems, the LaVeyan method is considered to be only psychological, the practitioners do not consider it to be any kind of magic. its what is called a ‘psychodrama’ that releases any pain, guilt or bad feelings into one ritual that is supposed to have an effect.

I am sure that there are other types of death spells, as well. Perhaps there are voodoo death spells where one uses a poppet and tortures the doll to represent the pain of the victim. The ancient Greeks and Romans had similar spells, that would call upon the gods and the fates to bring destruction to whomever was considered to be a foe.

A death spell need not be so..literal. one could use a black candle in a spell to symbolize the death of a relationship, to bring an ending, and to cause negation or breakdown. A literal death would be hard to produce unless the victim met a very unfortunate fate where they were caught in an accident or died of a disease. I don’t think it is likely to have a spell that would cause instant death, but I also do not think it would be impossible if it were the right situation and the right timing and the right focus of energy.

Additionally, consider that if you really wanted someone else to die, there might be something wrong with the way you are approaching life. We can’t control others actions but we can control how we react to a situation. Most people have their own way of finding their own fate through their own actions, anyway – no divine help needed.